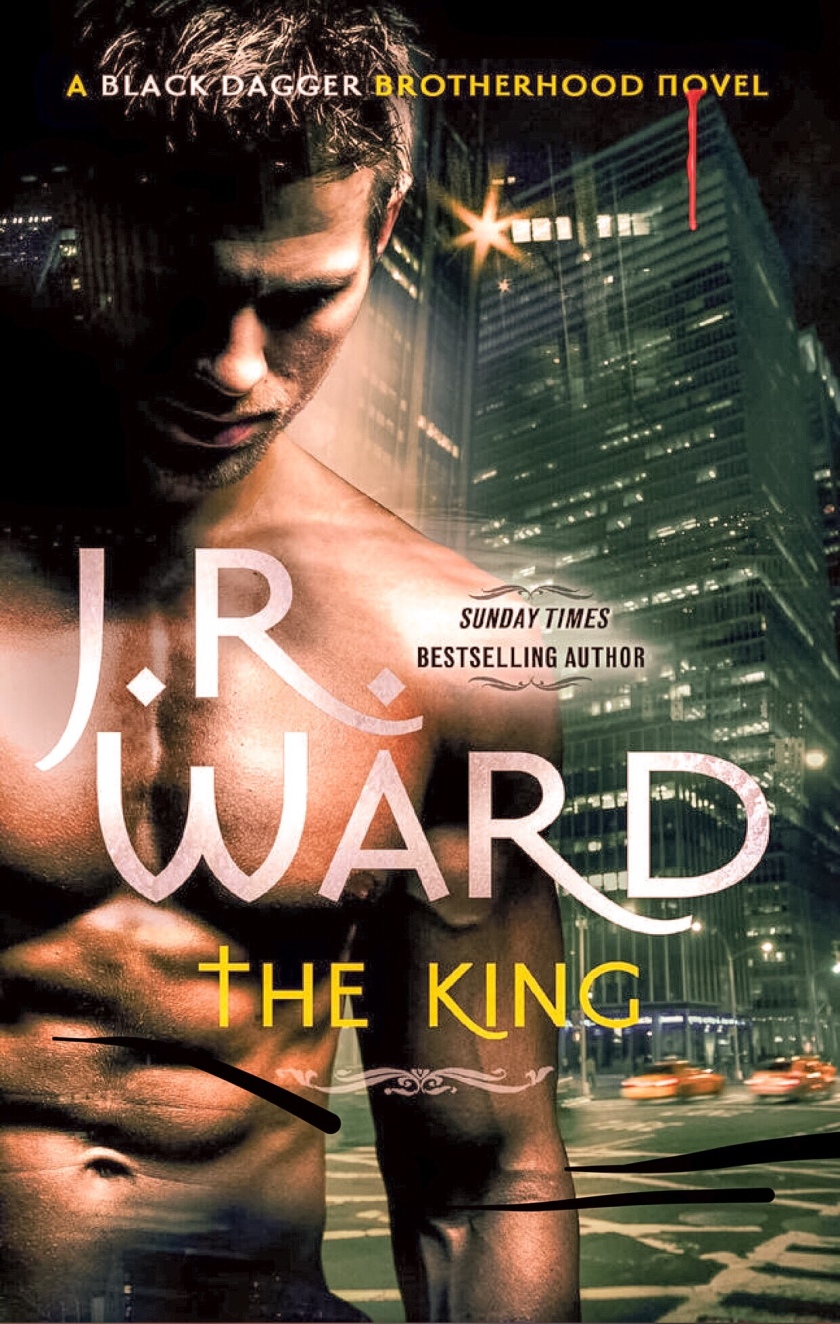 After turning his back on the throne for centuries, Wrath, son of Wrath, finally assumed his father’s mantle—with the help of his beloved mate. But the crown sets heavily on his head. As the war with the Lessening Society rages on, and the threat from the Band of Bastards truly hits home, he is forced to make choices that put everything—and everyone—at risk.

Beth Randall thought she knew what she was getting into when she mated the last pure blooded vampire on the planet: An easy ride was not it. But when she decides she wants a child, she’s unprepared for Wrath’s response—or the distance it creates between them.

The question is, will true love win out… or tortured legacy take over?

Another journey with Wrath and Beth, but this one far more thrilling than the first. With his kingship the line Wrath has a lot of work on his hands dealing with the glymera and maintaining some semblance of peace within his realm. When the Queen’s bloodline is set to ruin his rein he has to prepare himself to no longer be the king he had never really aspired to be.

The love seen between Beth and her hellren is very palpable within these pages. The sacrifices both choose and are willing to make gives the novel much needed depth, and makes the storyline become a real tear jerker. Each of the characters I feel have more depth to them with each novel I read and this one has to be the best of the entire series so far.

I would recommend this novel to anyone interested in Vampires and Romance, and give it a rating of 8/10 stars.