This looks great and the description sounds like a great young adult series. 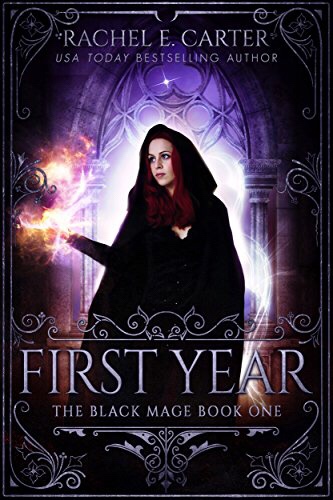 Before the age of seventeen, the young men and women of Jerar are given a choice –pursue a trade or enroll in a trial year in one of the realm’s three war schools to study as a soldier, knight, or mage…

For fifteen-year-old Ryiah, the choice has always been easy. Become a mage and train in Combat, the most prestigious faction of magic.

Yet when she arrives, Ry finds herself competing against friend and foe for one of the exalted apprenticeships. Everyone is rooting for her to fail–first and foremost among them is Prince Darren, the school prodigy who has done nothing but make life miserable since she arrived.

Will Ry survive, or will her dream go down in flames?